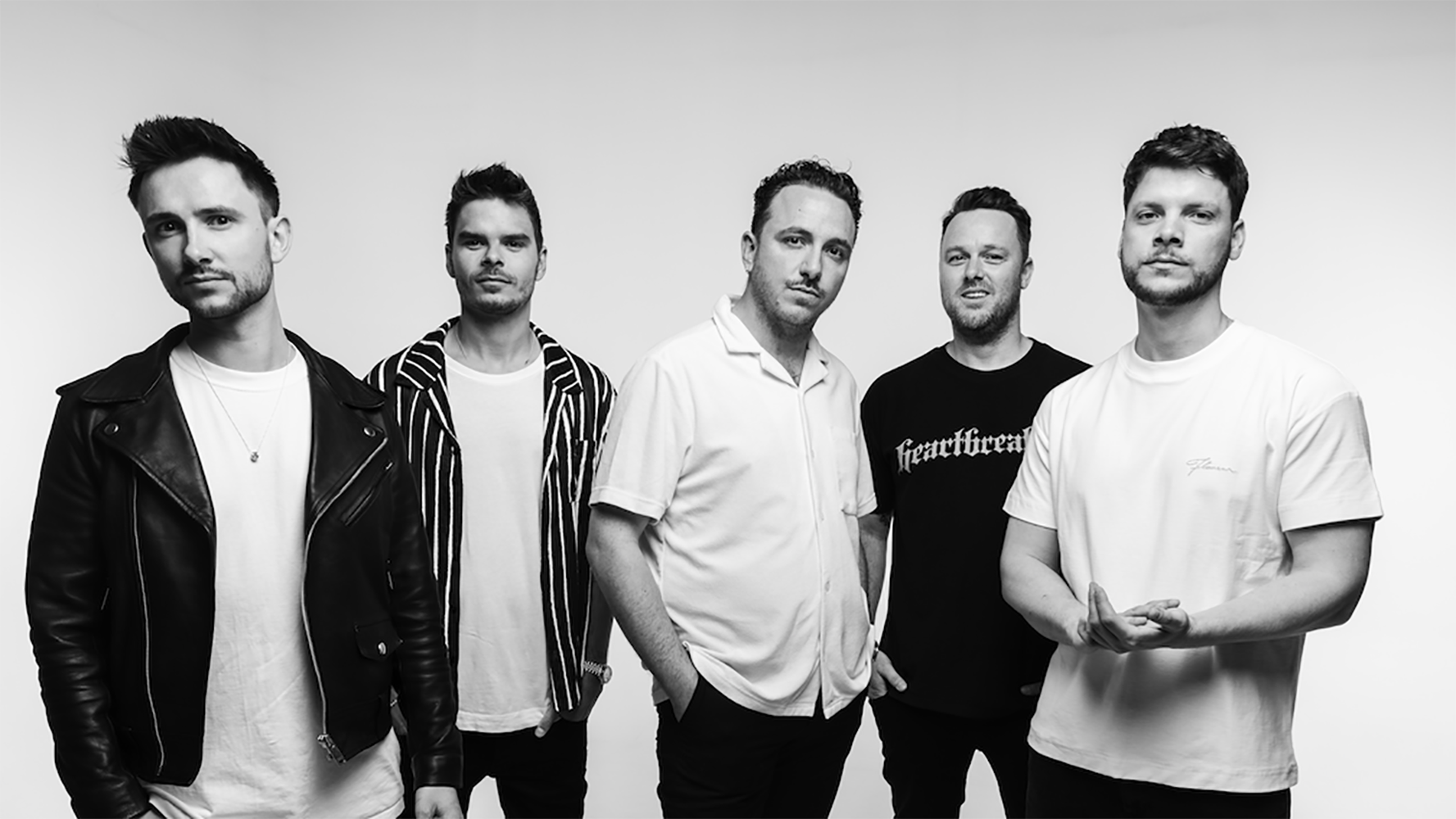 Dutch hitmakers Lucas & Steve and DubVision are teaming up with singer/songwriter Joe Taylor for the tender-hearted new single, ‘Feel My Love’. The new release sees Lucas & Steve and DubVision rekindle their musical kindredship after 2021’s festival smash, ‘Anywhere With You’, (a hugely supported collab with Afrojack), this time flipping the script with the inspired and soulful vocal efforts of London’s Joe Taylor. The sublime new single compliments a series of hands-in-the-air melodies with memorable songwriting and vivid, pop-infused hooks, resulting in an ecstatic house dinger that’s sure to make the festival crowds feel the love. Penned for a global release on Spinnin’ Records, ‘Feel The Love’ is available via streaming services everywhere now.

From the ground up, Lucas & Steve have built a global reputation as renowned house music tastemakers and one of Spinnin’s most internationally respected acts. Their discography is endless, as are the credentials. From 2020s debut album ‘Letters To Remember’, with massive hits like ‘Where Have You Gone (Anywhere)’, and ‘Perfect’, to last year’s team up with Blackstreet for the highly acclaimed ‘No Diggity’, and the year-capping club sensation ‘Oohla Oohla’, a collab with titanic Tiësto. More recently, the duo has joined musical forces with Swedish superstars Galantis for the extraterrestrial single ‘Alien’ and has stated their excitement for catching some sun with their latest release, ‘Summer.mp3’.

Fellow Dutch duo DubVision counts as another household name in the global dance scene. Making waves since the early 10s with a headstrong progressive sound, the guys have played a pivotal role in the development of the modern big-room sound. From 2021’s ultimate DJ weapon ‘No More’ to this year’s ‘Starlight (Keep Me Afloat)’, a collab with Martin Garrix and Shaun Farrugia, DubVision has proven their ability to release boundary-pushing hits one after another.

The new release is elevated even further towards the heavens thanks to the ripe and soulful songwriting and vocal performance from London’s Joe Taylor. With no shortage of inspiration from the 90’s R&B and soul scenes, Taylor has quickly defined himself as one of the most exciting vocal talents in today’s dance scene. Releases alongside the likes of Wilkinson, Dyro, and  The Artful Dodger have brought Joe Taylor all of the right attention, but listening release to release makes it clear that this rising star is still on his ascent.

As both Lucas & Steve and DubVision reached a mutual milestone with last year’s ‘Anywhere With You’, a collab with Afrojack that turned into a worldwide hit, by now counting 27 million streams on Spotify alone, they’ve again searched each other’s strengths for a brand new 2022 anthem.

‘Feel My Love’ brings a similar spark of love and inspiration, building the mood with tender piano chords and Joe Taylor’s soul-drenched vocals. His efforts gain strength on the wings of warm organ harmonics and rousing drum rolls, empowering the song with sweet gospel-like vibes, while a touching electronic melody rolls through.

When the record drops, you’ll feel the love in Lucas & Steve’s trademark feelgood chords, sure to raise a smile on the festival crowd, while DubVision’s stellar production cranks the energy to 11. The result is a momentous crossover release, lush inspiring melodies, emotionally charged vocals, and euphoric electronic sounds.

It’s a wonderful message delivered to fans worldwide, as two acclaimed dance acts send the message that you’re not alone. ‘Feel The Love’ when the new single drops via Spinnin’ Records on June 10th. 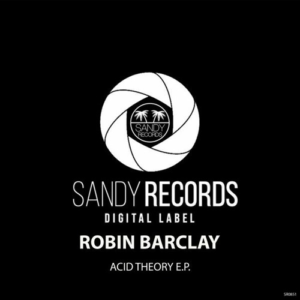