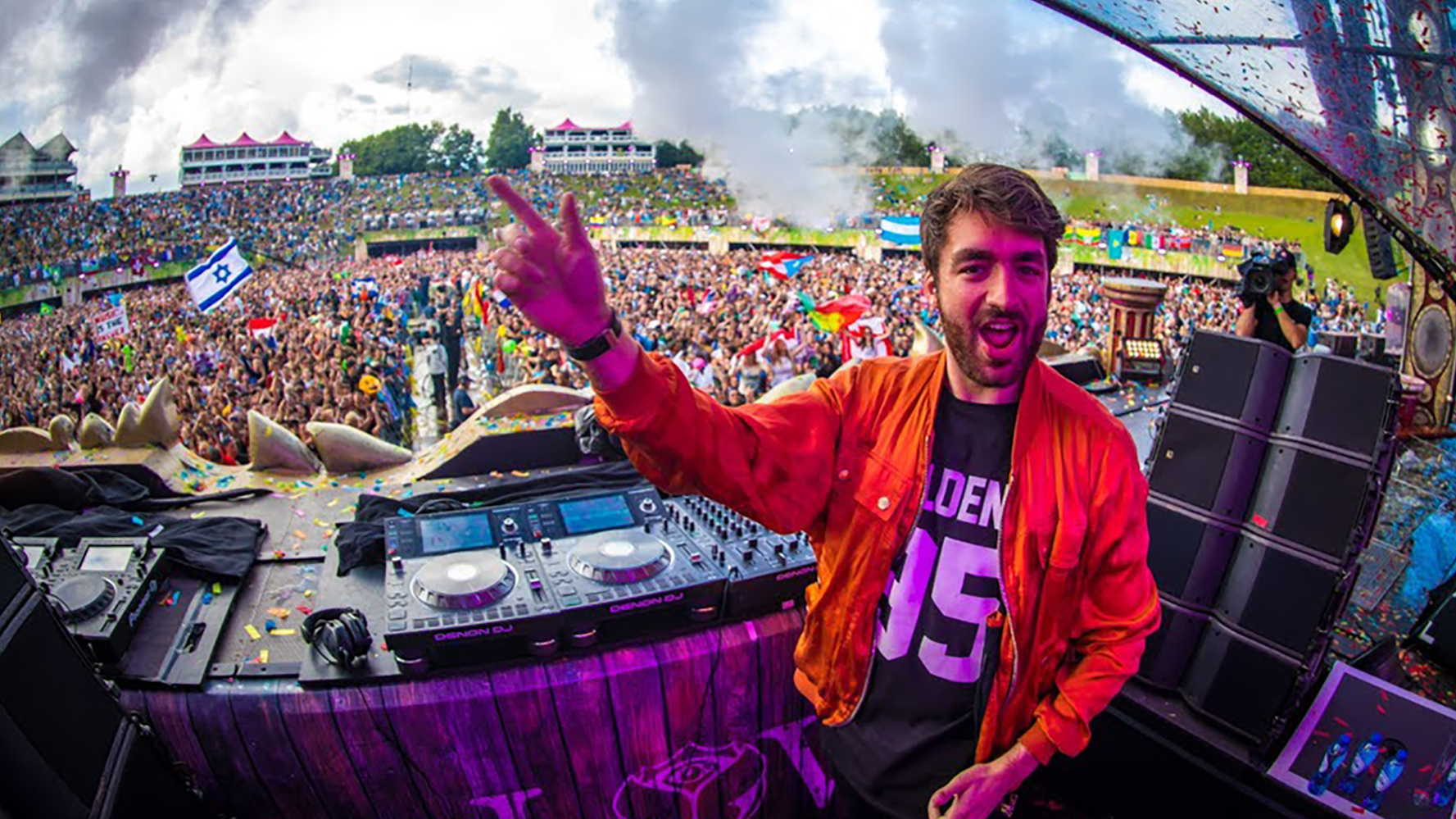 1001Tracklists has revealed its winning bill for their annual “Top 101 Producers” list, with Heldeep Records label head Oliver Heldens crowning this year’s list of top contenders for this first time. The Dutch producer’s diligent work in the studio over the past year has commended him the reward of #1 — up from #24 in 2019 — thanks to a massive run of diverse releases across both his own name and his HI-LO alias.

Following Heldens, Grammy-nominated trio MEDUZA takes both the number two spot and the highest new entry for this year, and subsequently of all time.

This year’s Top 5 is rounded off with acclaimed dance music titans Armin van Buuren, Tiësto, and last year’s winner David Guetta, whose roles as long-standing mavens of the industry are once again upheld through 1001Tracklists’ performance metrics.

Continually rising acts like RetroVision climbed their way up from the previous year’s ranking, coming in at #6. The French Future House producer launched his own label imprint, Time Machine, under Hexagon in 2020, and garnered success with a number of chart-topping originals like “Feel Your Touch,” “All Night Long,” and “Switch That.”

Next up are list regulars Diplo at #7, then Don Diablo at #8 who took the title of #1 in 2018. Leandro Da Silva, who is also slated to performance on the Minecraft virtual lineup, comes in at #9 this year.

To close out the winning installment, we welcome another new artist onto the bill — studio savant Martin Ikin. Ikin is well known in the industry for his work under a multitude of former aliases, but is now making strides with a breakthrough in the Top 101 rankings with his current UK House self-named project. UK House comes in very strong in the Top 40 this year, with artists like Martin Ikin, CamelPhat, Eli Brown, Solardo, Low Steppa, Wh0, BISCITS, and Sonny Fodera in the rankings.

Together with MEDUZA, Ikin joins 45 other first time entrants entering the Top 101 list for the first time, leading an era of newcomers and fresh talents rising to the top. A sign of the shift away from mainstream and commercialization, this year’s list also welcomed over 30 artists representing the sounds of House, Tech House, and Progressive House.

1001Tracklists will celebrate the “Top 101 Producers 2020” rankings with a virtual Minecraft live-stream on Friday, October 30, making history as the first-ever music awards celebration on Minecraft, as well as one of the first in-game Minecraft music festivals of its kind.

Built by Genesis, the company who successfully produced the first in-game Minecraft music festival called Blockeley to celebrate UC Berkeley’s virtual graduation earlier this year, the virtual Minecraft world will mirror the atmosphere of Amsterdam Dance Event and the city of Amsterdam. The landscape will feature 1:1 replicas of Amsterdam landmarks like Leidseplein Square, Rijksmuseum, and Amsterdam Centraal Station.

The event will showcase 10 hours of non-stop music from over 50 artists streaming from two stages. Artists bolded below were ranked in the Top 10 of the “Top 101 Producers 2020” list!

DJ Greyhound Is Back Once Again With Genre-Bending New Single ‘Tendancy’!

Released 6 Years Ago Today: Lost Frequencies – Are You With Me

Gustavo Mota, Kam1l, And Caio Monteiro Come Together On The Infectious ‘Back To The Club’!