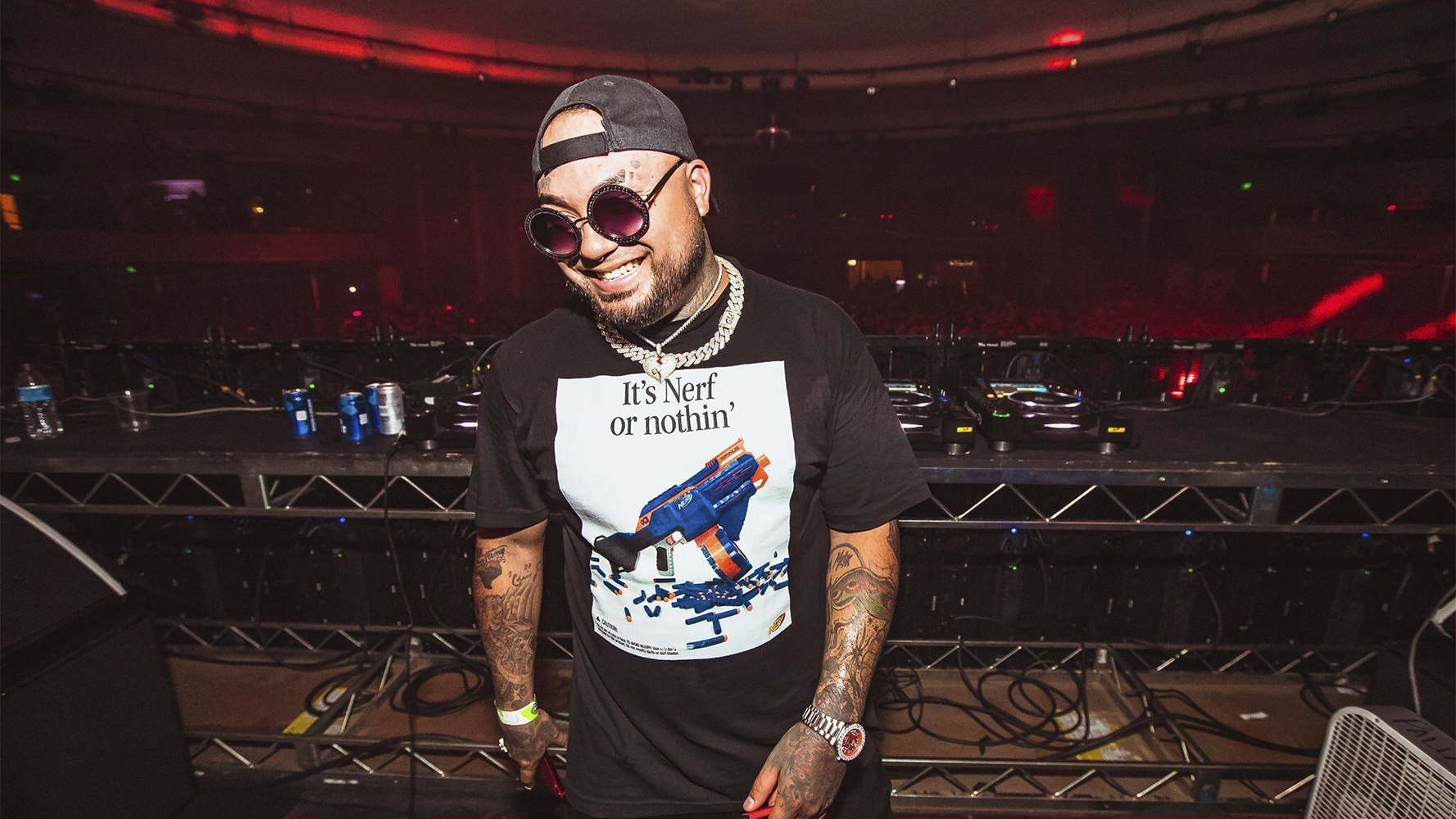 Channeling the emotions of the open road and joys of exploring new destinations, Riot Ten teams up with Charly Jordan on the effervescent track “Wanna Go.” It leads off Riot Ten‘s BLKMRKT project, which sees the bass producer take a deep foray into the world of house music.

This new collaboration is a testament to the versatility and creativity of the two producers, as they deliver breezy summertime vibes and infectious vocal melodies. Riot Ten‘s heavy-hitting dubstep from his “Hype or Die” releases is nowhere to be found. Instead, the Texas-born producer continues to experiment with the house sounds he established earlier this year on “Lost Your Mind.” “Wanna Go” also serves as the second single ever from social media influencer and rising DJ/producer Charly Jordan. A few months ago, she officially entered the music industry via “Blackstrap Molasses,” which harmoniously fused pop and dance music. Check out what Charly and Riot Ten have to say about their unique collaboration below:

“Charly and I met via a mutual friend of ours. She thought we could create something cool and decided to make the introduction. Once I heard Charly‘s vocals, I knew this had the potential to be a huge record. It’s honestly one of my favorite songs that I’ve worked on, and it’s so different from what I typically release. Can’t wait to hear the response!” – Riot Ten

“‘Wanna Go‘ is a song that represents my never-ending desire to want to see new places. Traveling has been a passion of mine my entire life, and being able to put that into music with that tropical feel of house music was an amazing process. Having also listened to Riot Ten‘s music for a very long time, I’m happy we were able to vibe and make this song together.” – Charly Jordan

Born and raised in El Paso, TX, Riot Ten exploded into the world of EDM at the young age of 22. Joining the Dim Mak Records family in 2017, with additional music out on Never Say Die, Insomniac, Bassrush and Excision‘s “Rottun Records“, Riot Ten blasted off with four #1top 100 dubstep singles and his music can be heard around the world from the likes of DJ Snake, Zeds Dead, The Chainsmokers, Excision and many more. The 2017 single “Fuck It” became a staple on The Chainsmokers‘ “Memories Do Not Open” tour. This success helped pave the way for “Rail Breaker“, his global smash in 2017, to become one of the most played out dubstep songs of the last decade. The single continues to see support at nearly every major festival from the biggest names in dance music. Following the release of “Rail Breaker“, Riot Ten dropped his debut EP with Dim Mak called “Hype Or Die: The Dead” in 2018, which recorded a top 10 debut on the iTunes dance album charts, a feat seldom seen by an artist in the genre. He recorded another top 10 debut on the iTunes charts in 2019 with his debut album “Hype Or Die: Nightmares.” Outside of the music, Riot Ten has continued to record sell-out shows domestically and internationally, touring the infamous “Hype Or Die” brand for its 2nd straight year. He has also played EDC Las Vegas, Coachella, Nocturnal Wonderland, Electric Zoo, EDC Mexico, Lost Lands, EDC Orlando, Global Dance Festival, Electric Forest, Bass Canyon, Imagine Music Festival and more.

American born female artist Charly Jordan brings her creative direction into house music, with her unique travel background and cultural accents felt through her style. Charly was born and raised in Las Vegas, Nevada, where she was surrounded by some of the best entertainment and music in the world. Growing up, she pursued a career in track and field, which later flipped into a successful modeling/ creative directing career, collectively gaining around 3 million followers across social media platforms at just 21 years old. Now stepping into singing and songwriting on her own tracks, after years of traveling around the world, her unique taste is a culmination of different house styles. With her first single now out “Blackstrap Molasses,” more can be expected from this new, young artist.

Stream all your favorite house tracks in the playlist below – follow here. 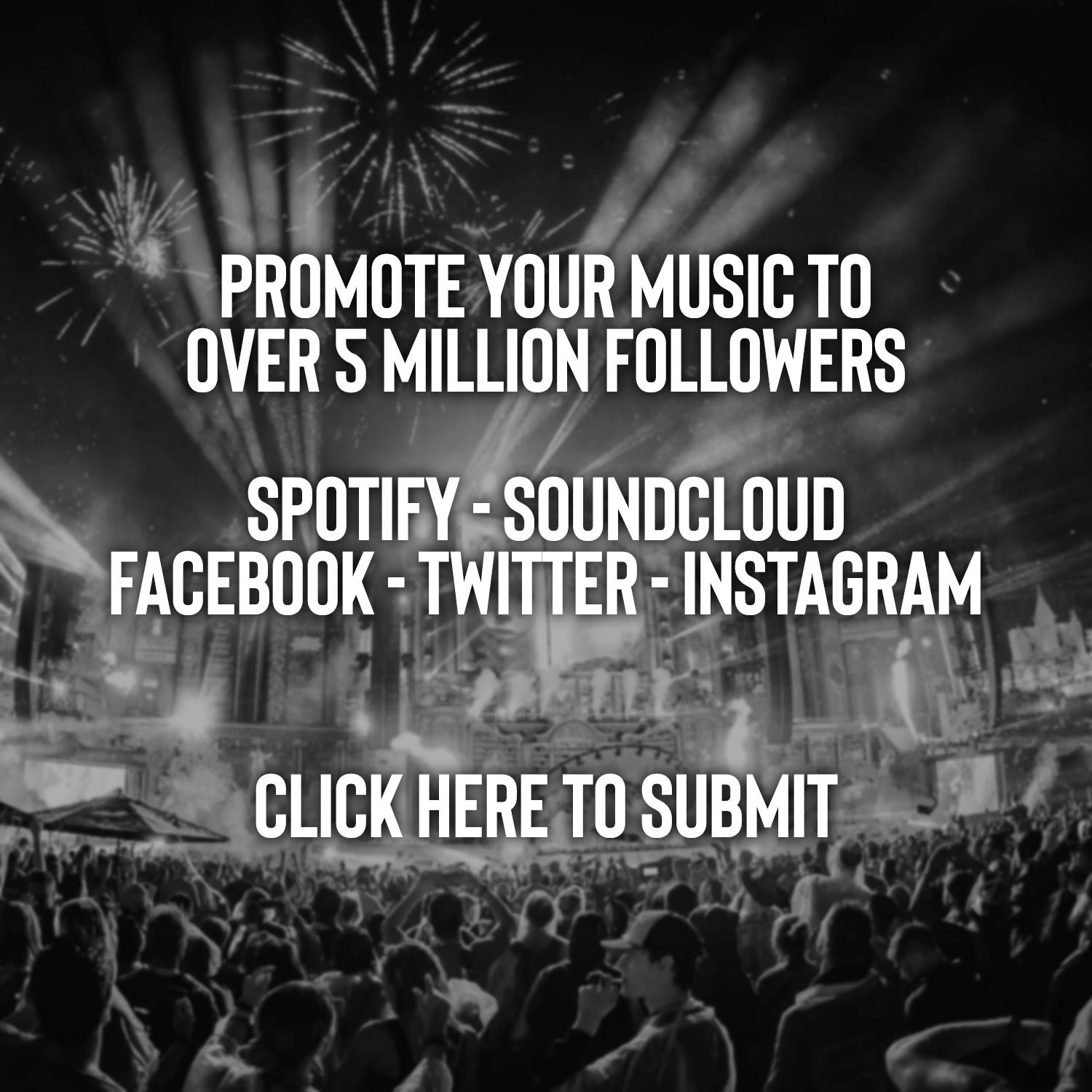